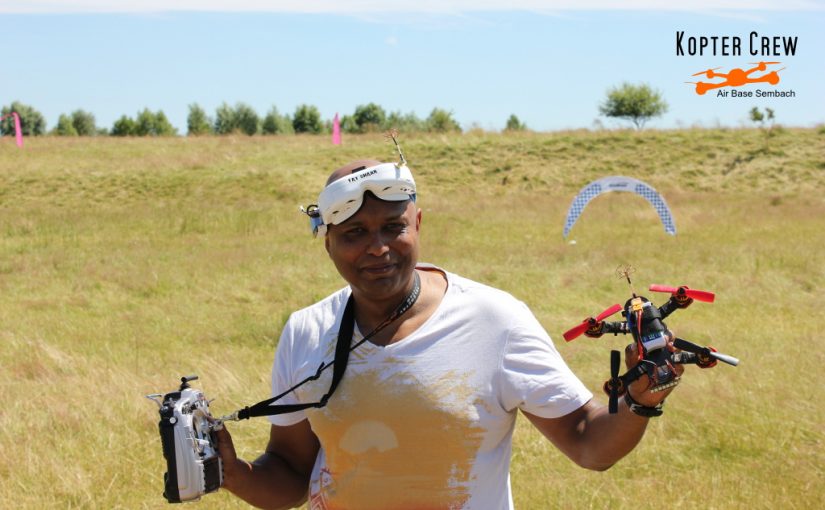 Hello, I am Bruneau.

I moved to Kaiserslautern 4 years ago (2012) from Mauritius with my family (currently 2 sons born in Germany + wife).

But too late!!!!, found myself already addicted and would like to fly like Neo! So I decided to build a 180mm dalrc…everything from Bandgood and learnt how Zoll comes into picture 😛 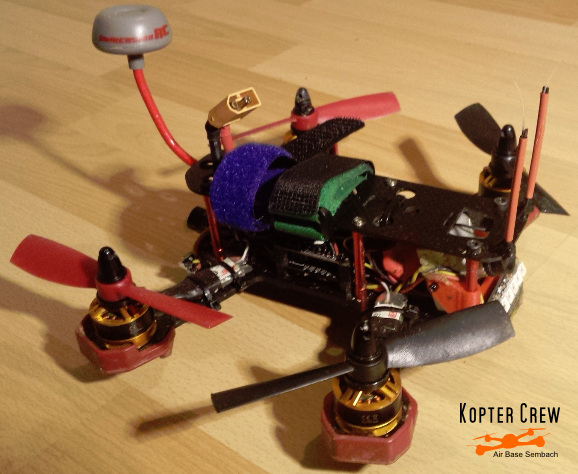 Then realised how FPV was difficult (with Dominator V3) and could not pass the „first jump test“. Continued to master LOS and met some friends online „FPV HomeRacer-Germany“ and build “moustik” (Mosquito in creole) 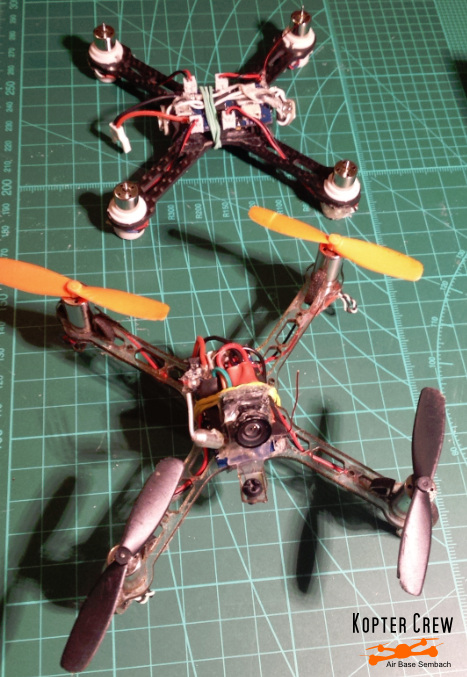 With this, I could start my first FPV and at the same time met Copter Crew!…and still having fun to fly with it in front of the house or in Volkspark!

Then I started to use the dalrc 180mm fully J

And started to dream about Mitsuko!!!!

But before that investment, I wanted another small X but as solid as the DalRC, therefore just finished the build of Bourdon 130 (Xylocopa)…a budget one!: 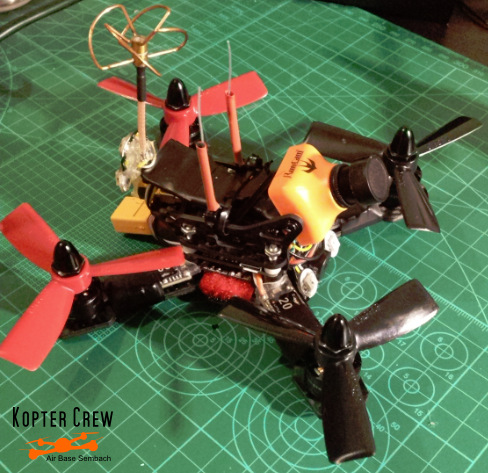 This one, will come with me on holidays J

Hope to see you all at Sembach! Where everything happens…in the air!